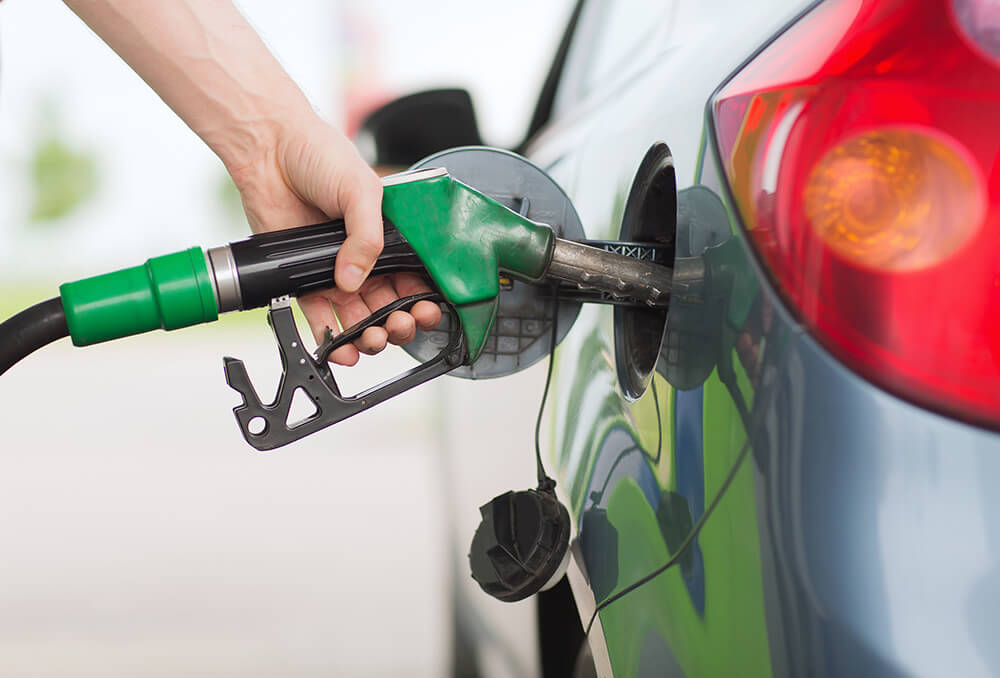 A war on fuel prices is taking place with supermarkets vying for you to come and top up with them.

Whilst the fuel price had been rising and breaking the £2 per litre mark, several UK supermarkets have begun to decrease the cost of selling petrol and diesel.

Companies like Tesco and Asda have slashed their prices for petrol and diesel by 8-9p per litre across the country. 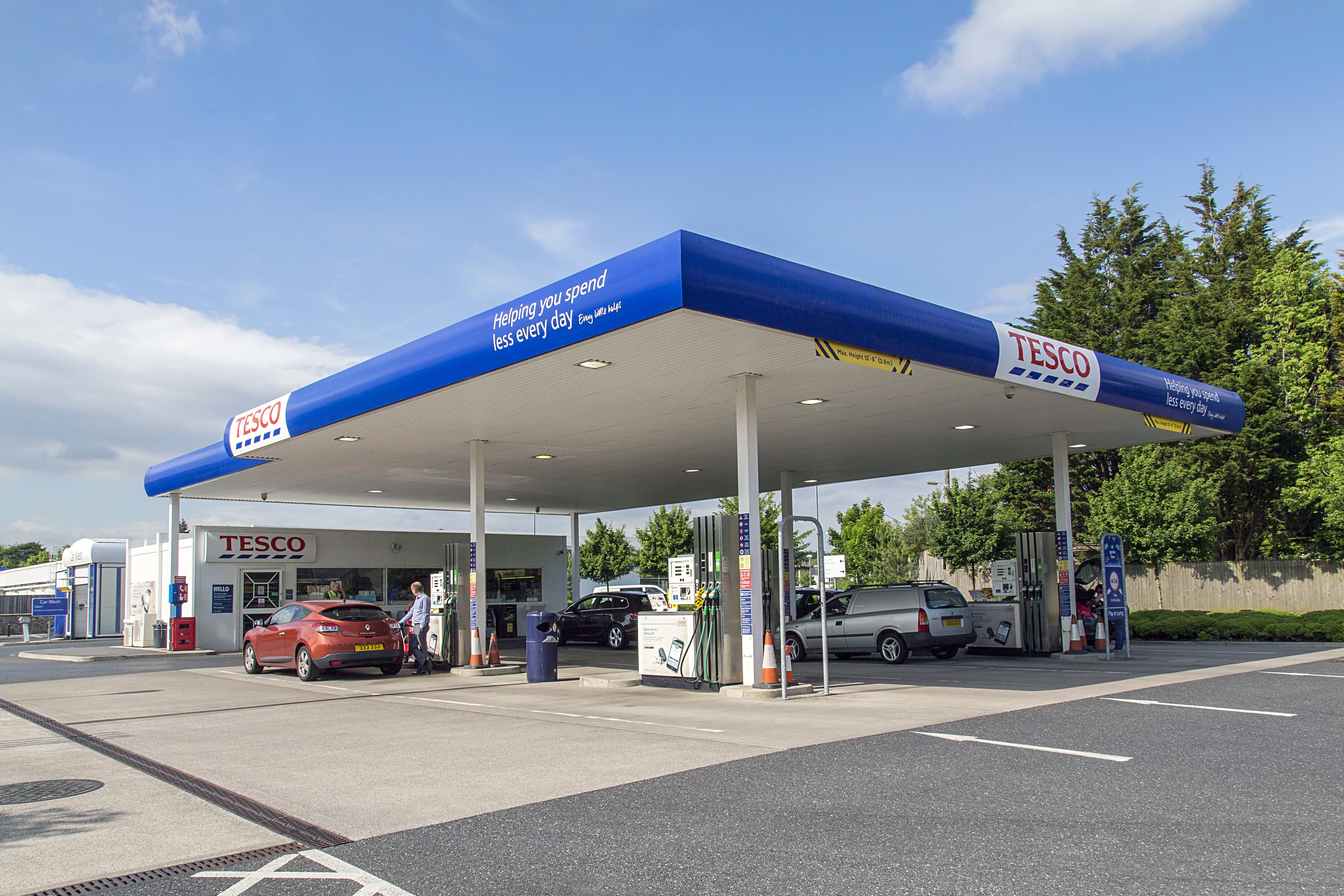 The fuel price remains different across the country. However, petrolprices.com has calculated the cheapest and dearest petrol across the UK after analysing data from every pump in the UK.

Currently, the most expensive fuel is in the east of England, which has decreased by 5p on average from 186.6p to 181.7p per litre.

While the prices are still at an all-time high, the price decrease can see your fuel bill becoming cheaper by at least £5.

It has been seen that the independent forecourts have already begun to slash fuel prices by 10-15p, but now the major supermarkets are beginning to do this to stay competitive.

While drivers across the UK are facing differing prices, driving instructors in London can expect an average petrol price of 177p per litre, with the cheapest being Sainsbury's at 175.54p per litre.

However, drivers in the East of England in areas such as Luton, Leighton Buzzard and Milton Keynes will see their petrol prices remain around the 180p per litre mark.

Whilst the UK has dropped prices by around 5p on average, and this is a fraction of the costs other countries in Europe have cut fuel prices by.

For ways to save money on fuel, you can check out our seven top tips to save fuel.

You can see more about this story by visiting thisismoney.co.uk.

Are you a driving instructor?

We're actively looking for driving instructors to join our incredible Drive 321 team in many areas of the UK.